Infertility as a Symptom of Diabetes

Infertility as a Symptom of Diabetes 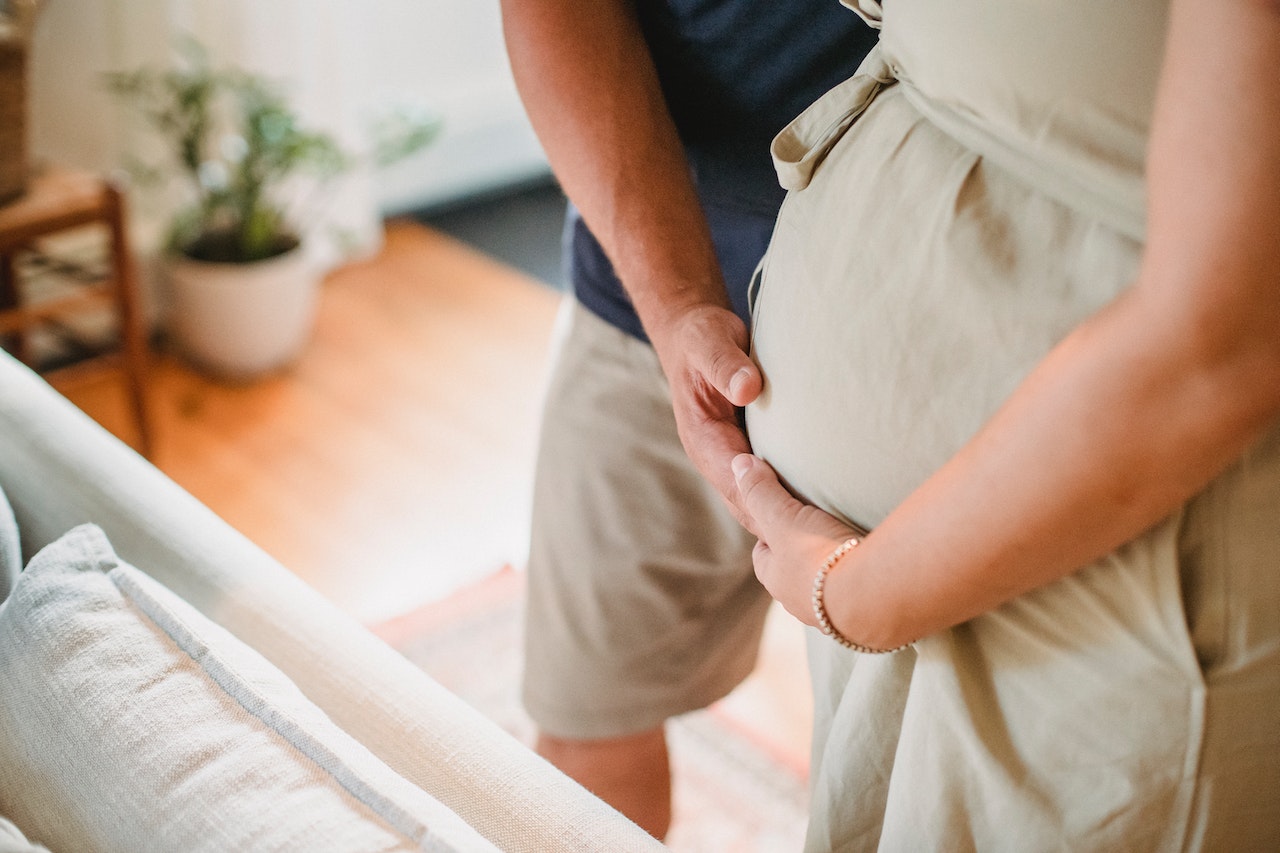 Infertility is also a common problem in men. About seven percent remain childless despite regular unprotected sexual intercourse. In addition, such infertility can be an indication of health problems. A significant proportion of affected men, for example, have already developed so-called prediabetes. Most people don’t know about it.

Prediabetes is a precursor of diabetes. It is already accompanied by elevated blood sugar levels. Above all, however, the insulin sensitivity of the body’s cells is reduced: they no longer respond so well to the hormone, which has the task of channeling sugar from the blood into the body’s cells. These people also suffer from poor blood flow to their extremities like hands and feet, which could be aided by using diabetic socks. You can find out here if you’re asking “what is a diabetic sock“.

Researchers led by Luca Boeri from Ospedale San Raffaele in Milan have studied the sugar metabolism of 744 infertile men. In at least 15 percent of them, they found prediabetes.

Such a precursor often falls through the diagnostic grid. It is symptom-free, and blood glucose levels can be completely normal in random samples. Testing the response of the body’s cells to insulin – the clearest sign of prediabetes – is again time-consuming and is not done in routine examinations. Only diabetes with even more elevated blood sugar levels is then detected sooner or later.

Diabetes can be averted

This is unfavorable for those affected. Because with prediabetes, diabetes can often be averted by a changed lifestyle: More exercise and a plant-based Mediterranean diet can normalize blood sugar and insulin resistance.

Doctors should therefore also think of possible prediabetes in unintentionally childless men, the scientists recommend. Affected men can ask their doctor for an appropriate check. Diabetes could be prevented so often – and also the potency benefits from a healthier lifestyle. Smoking, obesity, an unhealthy diet and lack of exercise can damage sperm quality – and be the actual cause of the inability to conceive.

Once the diabetes is there, it often becomes even more difficult to become a father: High blood sugar levels damage nerves and vessels that are necessary to get an erection. Therefore, impotence (erectile dysfunction) is not uncommon among male diabetics.

ALSO READ: How Much Tea Can You Drink During Pregnancy?

More and more couples in Germany are affected – especially because having children is more often postponed to a later age. Every tenth couple does not have a pregnancy, even though the partners have had unprotected sex regularly for at least 12 months.